'How Could You?': Mother Blames Iranian Authorities For Killing Her 9-Year-Old Son 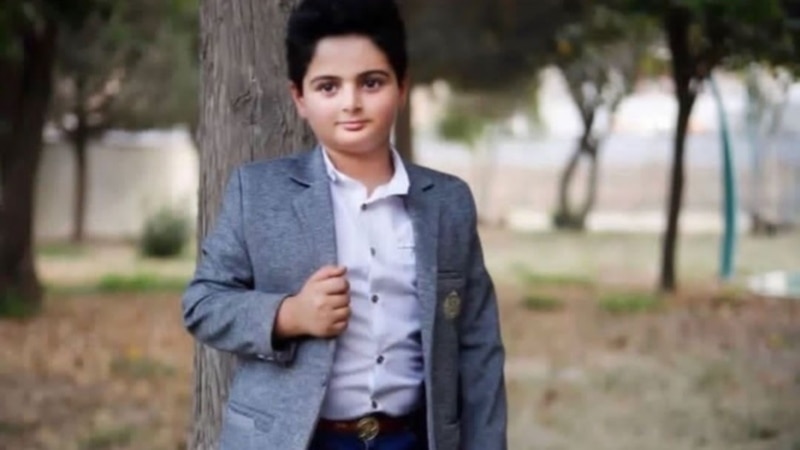 Kian Pirfalak was killed on November 17 in the southwestern city of Izeh amid antiestablishment protests in Iran. State media claimed that the 9-year-old was killed in a "terrorist attack." But his mother says he was shot dead by Iranian security forces.

Top 5 of the week

Southgate on squad rotation: It's a World Cup, we can't just give caps out